The Quickest and Easiest Platinum Trophies on PSN

With the advent of trophy leaderboards, many PlayStation game players seek out games with quick and/or easy trophy lists to help them increase their PlayStation trophy level and leaderboard ranking quickly. There are hundreds of such games available, and the simplest way to find them is by using the search filters available here on PlatPrices. Some custom searches that may be of use are provided here, while additional methods of finding quick and easy platinums are provided farther down on this page. 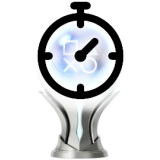 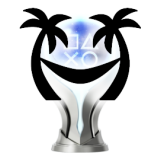 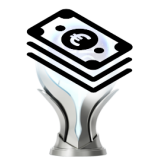 There are numerous publishers of PlayStation games that focus primarily on releasing games with easy trophy lists. While Ratalaika Games is likely the most well-known of these publishers (due to being one of the first and most prolific such publishers), there are now several, and links to their games are provided below.

Most of these publishers do not develop their games, but rather port already-existing indie games from other platforms (mainly PC) to PS4, PS5, and/or Vita. The games themselves vary wildly in terms of length, difficulty, and quality, but their trophy lists are almost always extremely easy. To make the trophies easier to obtain (and thus the games more enticing to trophy hunters), these publishers often put cheat codes in their games or award all trophies for completing, for example, just the first few levels of the game.

These publishers also typically offer a separate trophy list for each region and console on which the game is released. It is not uncommon for these games to have six trophy lists, for example (one on each of PS4 and PS5, or PS4 and Vita, for each of the North American, European, and Asian versions of the game). Some games even include a Japanese trophy list that is separate from the other Asian version, bringing the total number of times that the game can be platinumed up to eight.